Getting the Best Start

Home
News
Getting the Best Start

Preparations for the launch of the Early Childhood Ireland pre budget submission tomorrow Wed 7th May at 10am in EU House Molesworth Street are well underway.

If you are in a position to represent the issues affecting the ECCE sector, particularly from a regional level, please contact us today to book your place at this event. Email rmelia@earlychildhoodireland.ie

Your Voice matters, use your Voice.

Highlight the importance of:

Getting the Best Start.

Representing the Voice of the Early Childhood Care and Education Sector.

The politicians who have confirmed their attendance are as follows:

The Early Childhood Ireland 2015 Pre budget Submission is entitled Getting The Best Start and has been developed following a nationwide consultation process with members. Getting the Best Start has been prepared now so that it can be used by our members in discussions with local and European election candidates, as well as with members of the Oireachtas. It will form the basis of our advocacy campaign for additional investment in our sector for the next 12 months.

We will launch Getting the Best Start at an event in EU House, Molesworth Street Dublin on Wednesday May 7, 2014 at 11.30am. It is our intention to invite all TDs and Senators to this event in order that they can be briefed on the submission by a constituent from their county.

We are now pleased to invite our members in every county in Ireland to attend the event and brief their TDs and Senators. Ideally, every county will be represented by at least one member who will, together with staff from Early Childhood Ireland, brief the politicians from their local area. We want to ensure that a strong and unified voice is heard in these elections and throughout all of the pre-budget discussions leading to the 2015 Budget and increased investment in the Early Childhood education sector. We sincerely hope that many of you will be interested in attending to help us strengthen our message.

An information session on Getting the Best Start will be delivered to all attending at 10am on May 7 so that all members are confident of the messages and what we are calling for.

If you are interested in attending, please send an email to Rita Melia at rmelia@earlychildhoodireland.ie before Tuesday April 29.

Please note that due to room capacity, we must limit the numbers from each area to three

Hope to see you there! 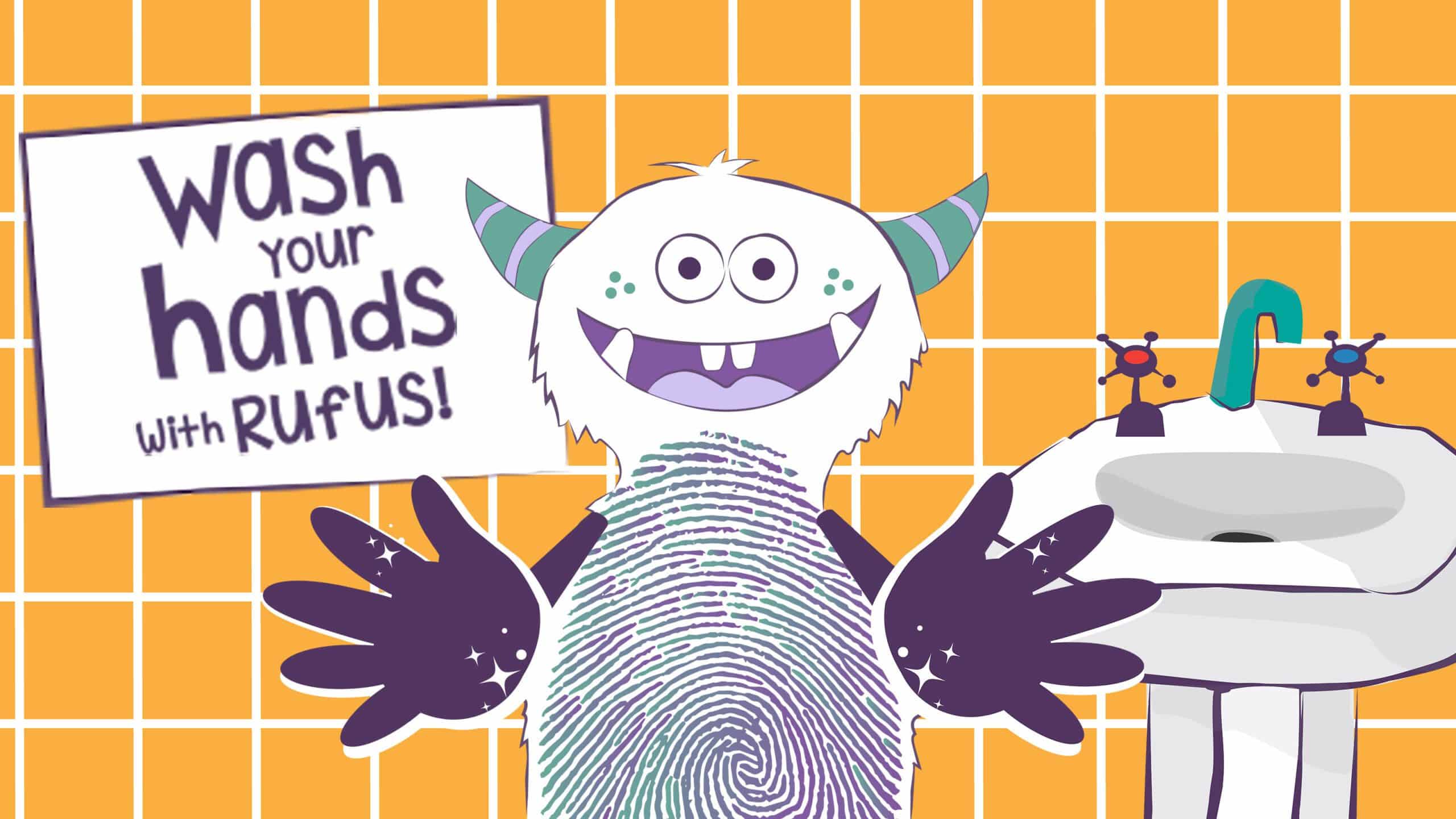 Early Childhood Ireland, in partnership with safefood, has developed the always popular Rufus Handwashing Resource Packs for 2021. We all…
Read More

Early Childhood Ireland, in partnership with safefood, has developed the always popular Rufus Handwashing Resource Packs for 2021. We all…
Read More