Play is the order of the day

Home
Scéalta Blog
Play is the order of the day 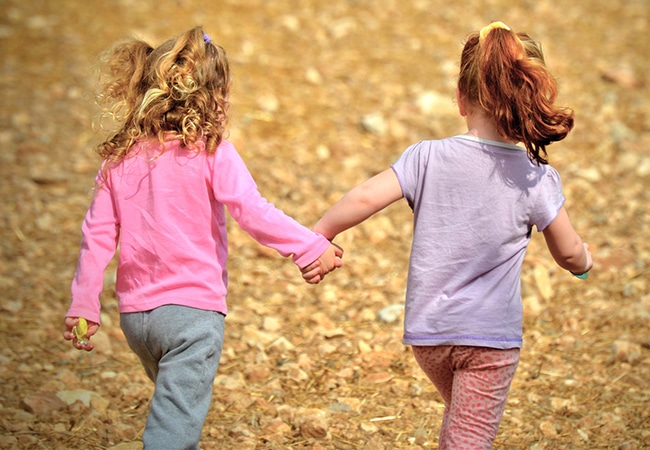 Many children have reached the end of their preschool year, and some parents may be asking what they should be doing over the summer to prepare their children for the transition to school. Some may be concerned about the transition to a more formal form of learning and how they might best support their child. Based on some new Irish research, it would seem that play is the order of the day to encourage cognitive development in areas such as vocabulary and reasoning skills.

The new study, published in the Journal of Experimental Child Psychology, highlights the significant role of playful activities like board games, painting, drawing and reading in the development of cognitive skills in young children. Researchers from Mary Immaculate College analysed data from 9,793 three-year-old children gathered as part of Growing Up in Ireland, a nationally representative longitudinal study.

They examined whether the amount of time spent in different types of play activities was associated with scores on standardised tests of non-verbal reasoning and of vocabulary. Other family factors such as education and income levels, as well as the quality of the parent-child relationship, were also measured.

The findings revealed that informal playful activities like playing games, singing, doing jigsaws, painting and drawing were associated with higher cognitive development scores, even after other family factors were accounted for. Interestingly, however, activities involving learning letters and numbers were not associated with the reasoning and language skill scores, when other family factors were factored in or controlled for such as the parent-child relationship and the education level of the mother.

When we think about skills such as vocabulary development, we might focus on the benefits that reading brings, or on teaching ABCs, but findings such as these highlights the benefits of other activities too, such as playing with building blocks, Play-Doh, painting, drawing and singing. These activities all provide opportunities for language development as a child interacts with caregivers, peers and family members.

Reasoning, problem-solving, and creativity are also supported during play as children think about what they might draw or build or how to create the tallest tower out of blocks for example. The results of this new study showed that children who engaged in these different activities every day had significantly higher reasoning scores than children who never did these activities.

In early childhood policy and practice, the play has a prominent role in Aistear in supporting all aspects of children’s learning and development. In addition to cognitive skills, we know that play is also important for children’s physical, mental, social and emotional health. While many young children in Ireland have rich home play environments to support their development, a considerable minority of children do not. High-quality Early Years settings provide essential access to a variety of play experiences for young children.

We need to encourage parents to support and allow their children to engage in various forms of play, including messy play and risky play. It is important that policymakers are aware of this too and that opportunities for all types of play are supported in homes, Early Years settings, schools and in the wider community.

Dr Suzanne Egan is a researcher and lecturer in the Department of Psychology at Mary Immaculate College, Limerick. Her main research interests lie in the area of social cognition and cognitive development. Her research examines the processes involved in imagination, thinking and reasoning and the factors that support cognitive development in young children. 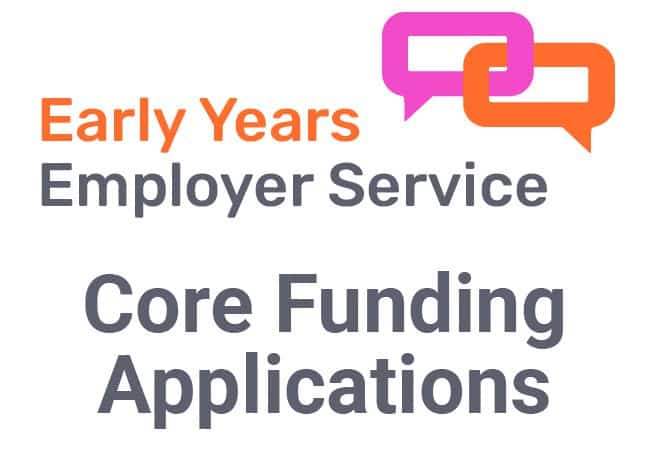 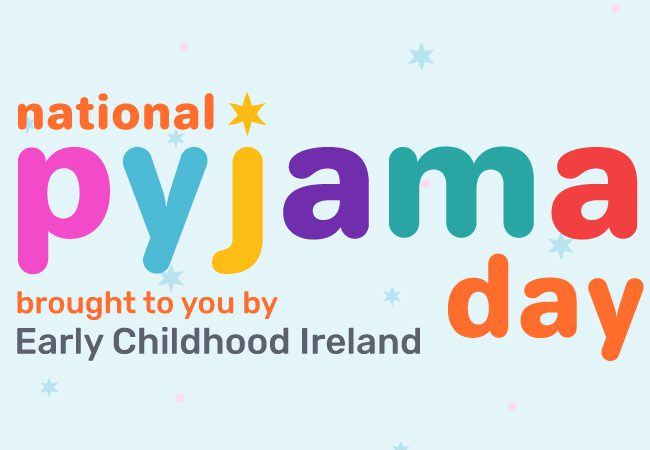